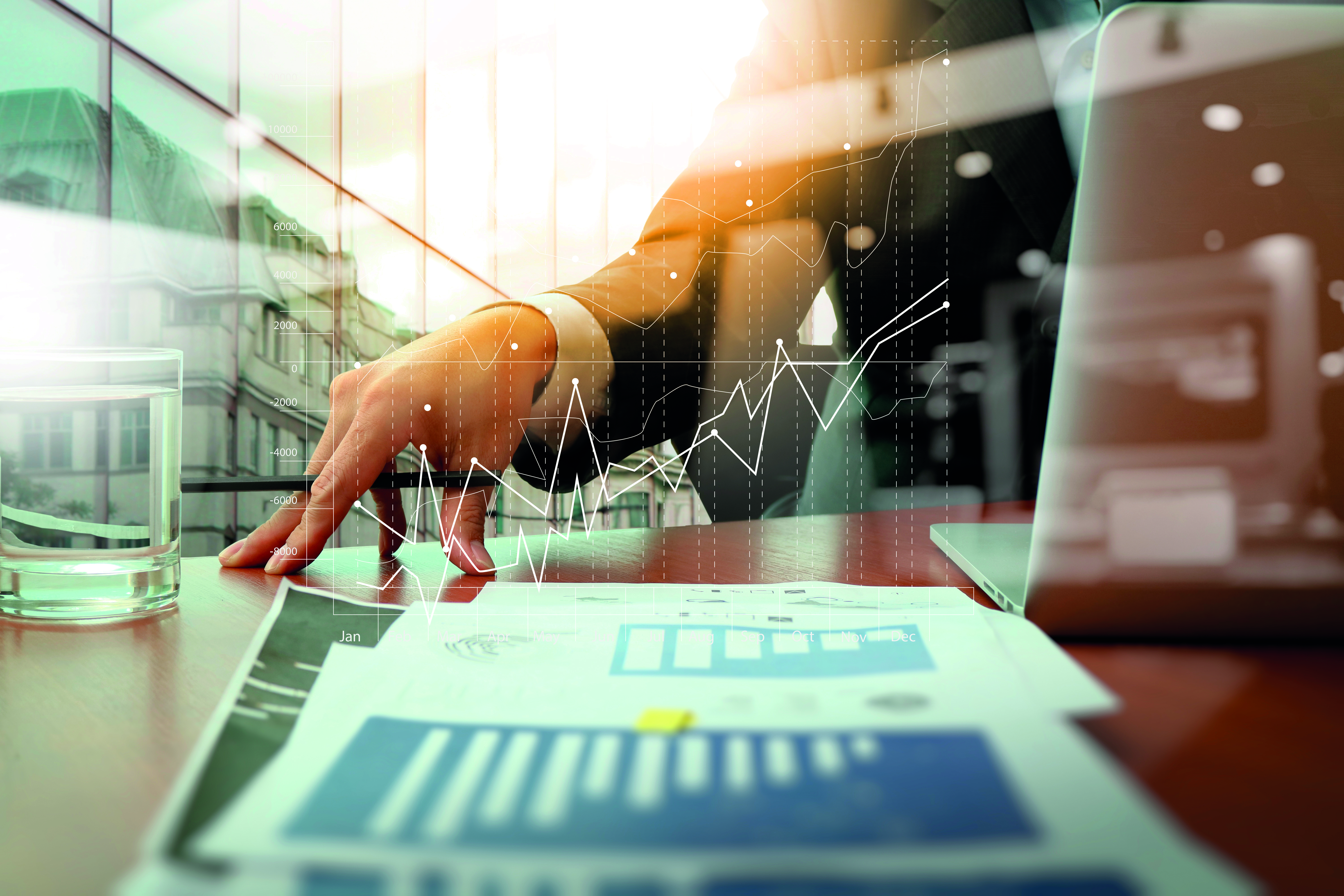 On December 16, 2019, the General Secretariat for Research and Technology (GSRT) organized a one-day Conference on two recently completed studies under the National Smart Specialization Strategy monitoring mechanism: "Study for the Assessment of the GSRT Participation in the EUREKA Initiative", and "Study on the Interaction between the National RIS and Other National and International Programmes". The Conference was held at Hellenic Pasteur Institute.

The GSRT executives presented issues related to the progress assessment of the National Smart Specialization Strategy and the process of preparing the Greek proposals for the next programming period 2021-2027.

Dr. M. Eleftheriou, Head of Research and Development at Seven Sigma, presented the "Study on the comparison between the National RIS3 and Other National and International Programs" and the conclusions drawn from it.

The scope of the study was a) the examination of 960 H2020 Projects that were Greek-funded and not covered by CSA (Coordination and Support Action), b) the analysis of COSME projects with Greek participations for Objectives 2, 3 & 4, while for Objective 1, were examined the mid-term evaluation elements referred to COSME (European Level) as a whole and finally c) the analysis of the ‘ΕΠ ΑΝΑΔ-ΕΔΒΜ’ Scholarships to Doctoral and Postdoctoral Researchers by Academic Sector and Institutions.

The event was attended by executives of the General Secretariat for Research and Technology, individuals, researchers and public sector representatives, research organisations and business executives.