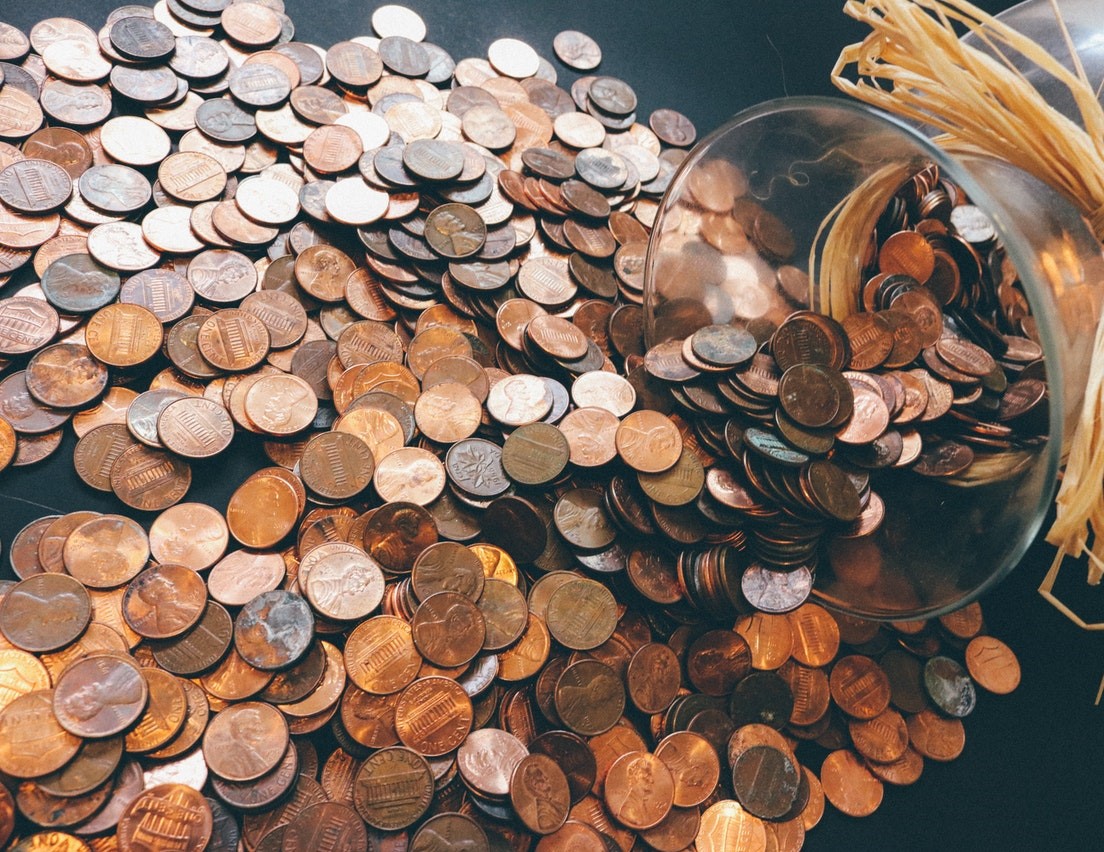 To understand the difference between how new ideas are treated in startups and in big companies, you need to understand the $1 million paradox.
You have a new idea and you’ve turned it into a product and you are selling it to customers. In a startup, the first $1 million in revenue is an incredible foundation. Next stop, $10 million, then $100 million. But in a big company, the first $1 million in revenue is a signpost that often triggers skepticism: How big is this going to get, and how fast? Why should we be playing with this little Matchbox car of a product when we’ve already got a fleet of 18-wheelers to keep rolling down the highway?

The paradox: startups view that first $1 million as a foundation to build on. Big companies immediately start comparing that same $1 million in revenue to their existing billion-dollar businesses, and question whether it deserves their time, resources, and attention. As a top executive at Disney once admitted to me in an unguarded moment, “We will only do things that we believe can have a ‘b’ at the end” — as in billion. And in February, Coca-Cola’s chief executive James Quincey told analysts he was trying to identify the “biggest bets” among the company’s new product portfolio, and “looking for more impact.”

Of course, that’s the CEO’s mandate. But it can make things difficult for intrapreneurs working in big organizations, and it can result in their organizations focusing on a few expensive flops rather than lots of high-potential experiments.

When my company, Innovation Leader, in collaboration with KPMG LLP, surveyed 215 professionals working in large companies about the challenges they had encountered in trying to scale up new ideas from $1 million in revenue to $1 billion, the top three were:
1.    Competing priorities
2.    Company culture / entrenched attitudes
3.    Short-term focus.

For innovators trying to launch new products, services, and business models inside large organizations, acknowledging the $1 million paradox and having a plan for how to address its challenges is essential for success.

1: Storytelling. The plan starts with storytelling: why are we pursuing this opportunity? What creates the urgency? What are competitors doing — or not doing? How does it tie into our overall company strategy? Corporate innovators often say that in addition to having data to support the story you’re telling, it can help to have videos of customers talking about how they use the product, or why they like it. People can try to argue with data on a PowerPoint slide; it’s tougher to also argue against customers saying they love something new you’ve created.

2: Relationships. Projections of how this new offering will grow over time are important, of course. But also important are strong working relationships with future-focused executives who will provide air cover and resources to support your idea, in return for being seen as one of its fairy godmothers or godfathers. (Being seen as attached to something successful is far more important in a big company than in a small startup, where if the company chalks up a win, the entire team was usually involved in it.)

3: The right talent. Often, big companies are full of creators (people in R&D or innovation who come up with new ideas and test them) and operators (people who run established lines of business.) But they’re missing builders, who can grow a small business into something big. Focusing on how to attract that very specific kind of human capital is important; startups hire them, often by tapping their investors’ networks, to ensure that things proceed smoothly from the $1 million mark to $100 million.

4: Different metrics. It’s second nature for companies to look for metrics like profit margin and return-on-invested-capital as soon as they start selling something. But that often kills promising young businesses without giving them enough time to grow into these more established metrics. For the first few years, reporting on things like share of a new market, Net Promoter Score, or client pipeline may be more constructive.

5: Patience. Big companies often lack the patience to let new offerings grow in a healthy way; too often, they look at a seedling and either let it shrivel for lack of water, or bury it with a dump truck of fertilizer, trying to get it to grow fast and “catch up” with the scale of existing businesses. A true startup has no other businesses to compare the seedling to, so it can focus on what it needs, and deal with any setbacks in a very focused way. (“If this little guy dies, we’re in big trouble.”) How can you work with senior leaders to set the right expectations — that you are creating something that will need nurturing over years, not months, if it’s going to have a substantial impact?

Some big companies may look at these challenges and decide they are just not cut out to grow $1 million businesses into $1 billion businesses. And that’s OK. You could support an accelerator program that is focused on cultivating startups in your industry. You could create a corporate venture capital arm to directly fund startups, or put money into venture capital firms that already exist. You could focus on tracking and acquiring startups that have built a product and hit a revenue number that is regarded as significant to your executive leadership. All of those approaches, done right, can be constructive ways to address the $1 million paradox, and tap into growth and disruption that is happening outside of your corporate walls.

But if you want to address the $1 million paradox internally, most companies will need to create new infrastructure. Author and entrepreneur Alex Osterwalder has argued for a Chief Entrepreneur in the C-suite, responsible for identifying new sources of growth. Eric Ries, author of the book The Lean Startup and founder of the Long-Term Stock Exchange, has suggested that companies create a “growth board” — a group of senior executives who assess, fund, or kill new ideas, much the way a group of venture capitalists might. Companies like Procter & Gamble, Nike, and Citi have all taken that path.

Creating this new infrastructure is not something that happens overnight. Think of any established, large business as a major airport. It is great at efficiently handling millions of customers a year, keeping the safe, and ensuring that planes take off and land on time. No one builds a prototype, first-of-a-kind plane, and then pulls it up to a gate at O’Hare, expecting to load up passengers and be cleared for take-off.

Yet in many companies, when they have a product or service that is generating some early revenue, they do just that — they hand it over to a business unit that is focused on delivering operational excellence. They’re not especially interested in continuing to grow and shape this new thing, continually testing new features and responding to customer issues. A better approach is to think about all of the testing and refinement that a new aircraft would go through inside a hangar, or at a small, out-of-the-way airport, before you’d expect to fly it out of O’Hare. Has your company thought through those issues? Committed the resources? Does it have the requisite patience?

The first step is getting your colleagues and the C-suite to stop regarding $1 million as a number that isn’t even worth mentioning in the annual report, and instead see it as the start of something big.

The article was written by Scott Kirsner, CEO of Innovation Leader, for InnovationManagement.se.